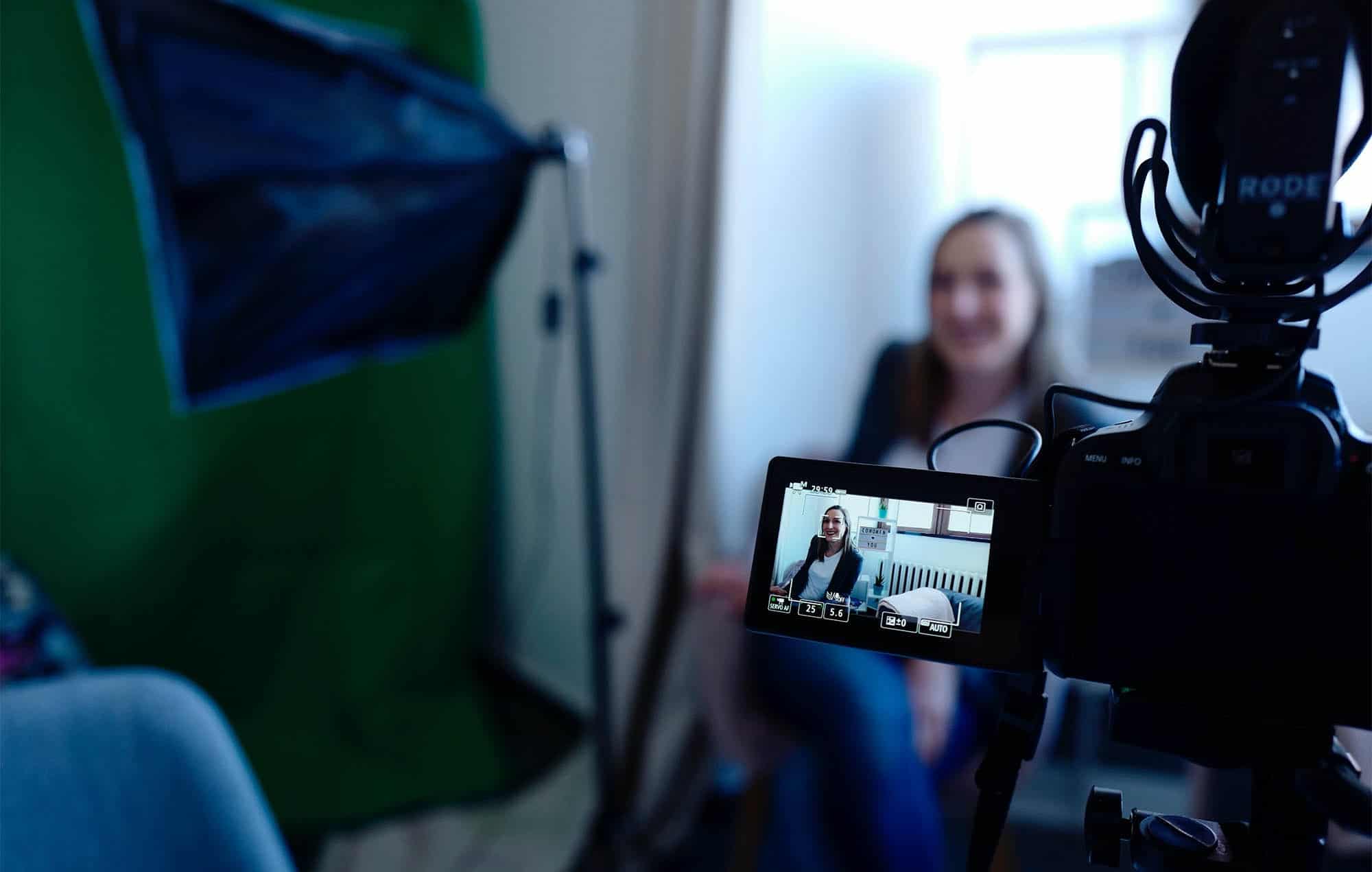 Why I built a TV/Film Production Studio.

For the last 5 years I have been building Lorraine Gregory Communications into a unique marketing agency with 99% of all necessary service lines and capabilities in house. The goal was to be as complete as possible in terms of services and skills without the need to outsource projects or assignments.

The growing process has been time consuming and expensive.  Time consuming because finding, hiring and retaining the right people with the right skills has been a learning process and not without a certain amount of difficulty getting people in the rights seats and working as a team. It was expensive because the building process was in advance of the revenue.  Having said that, in retrospect it was wise because with each addition to staff we were building the foundation for the future. We were perpetually closing the gaps in our service offerings allowing us to maintain control and coordination of every project and engagement.

Over the five years we have added digital marketing for online content generation, Social media for client exposure, e-commerce and branding, website development, graphic design, motion graphics, SEO, Geo-fencing and ad retargeting.  The creative suite is complete and functions at a very high level.  In fact, the company has received several awards for the work produced by the team. The five years have put Lorraine Gregory Communications at the forefront of marketing agencies with superior name recognition in the market place.

Current day marketing is dependent on the creation of quality content and in that regard video is king. Having video production in house allows us to shoot, edit and post high-quality content quickly, efficiently and effectively.  The demand for video is broad based.  Almost every marketing or branding campaign can benefit from video.  It is this dynamic that once again is an opportunity for Lorraine Gregory Communications.

Our mantra is “We are an agency in the front of the house and a factory in the back of the house” because our commercial print and mail division produces nearly 80 million pieces of direct marketing and print collateral a year.  This, in and of itself, makes us unique but the demand in the marketplace called for yet more expansion.

The latest, and possibly the greatest, innovation for the company is the creation of LG Studios.  The new studios are designed and built for professional TV/Film production.  Studio A is a Chroma Key green film environment that lends itself to a myriad of possibilities and Studio B is a 3,500 square foot sound stage.  LG Studios fills a niche in the marketplace.  Lorraine Gregory Communications utilizes both studios for the advantage of our clients, with capabilities for Facebook Live broadcasts as well as digital filmmaking.  LG Studios is also open to independent film producers looking to avoid the trip to the New York City studios.  Studio B is the permanent home of the Donna Drake Show – Live It Up TV which can be seen on CBS and NBC channels as well as streaming on demand on SBTV.com. Drake Media, LLC will concierge the use of Studio B and Mirrorland Productions will operate as the go to film Production Company.

Who hasn’t heard that companies need to differentiate themselves from the competition?  The Lorraine Gregory goal has always been to lay claim to a completeness of marketing, advertising, and communications that no other company can.  With the addition of LG Studios, Lorraine Gregory Communications stands alone in our marketplace.