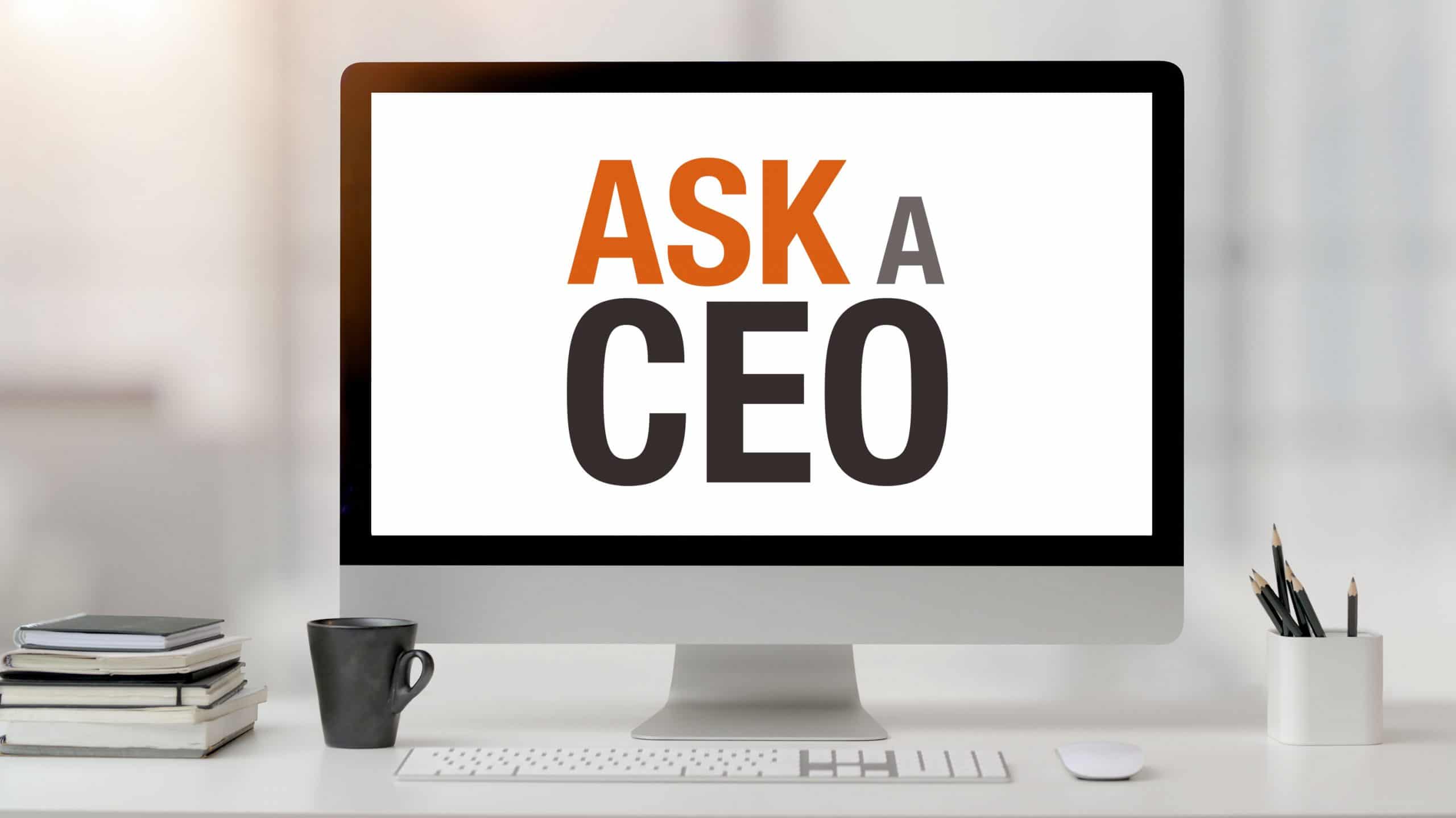 Putting WFH To Good Use

The stay at home edict was a two-sided sword. The commute was nonexistent, the food was much better, the comfort level was way up. However, one of my biggest obstacles was not ignoring the wife entirely. It was not a vacation, but ultimately turned out to be very productive.

Being an early riser, I was at the computer somewhere between 5 and 6 AM. Two cups of coffee later I was caught up on the emails from the morning and last evening. At 10 AM there was the mandatory ZOOM meeting with my executive staff so we could all be on the same page. After the updates and instructions for the day, I had my individual goals. I would make phone calls to business colleagues inquiring as to how they were doing, sent emails of a similar nature and strategic planning. The planning was of course focused on breaking out of the business doldrums, the managing of the Payroll Protection Plan funds we were grateful to have received, and of course our aggressive marketing plans.

ZOOM became for me a lifeline to the outer world. I created a webinar on marketing during the crisis and the need to P.I.V.O.T. (Plan, Innovate, Value, Outcome, Tenacity). I was invited to and attended more than one virtual cocktail hour which were surprisingly fun and a great experience reminding me of how we interact when we are out together. Several more of my friends that had learned to FaceTime also connected on a ZOOM video. One such call had Florida, New York, and Massachusetts friends casually chatting and catching up.

After a few of the ZOOM events, my light bulb went on. I have always filmed my Ask A CEO interview series in my video studio. Of course, that was not available under lockdown conditions. I could not have a two camera shoot with the attendant crew members. Since I interview one CEO at a time, I thought a split screen on ZOOM would work. Not ideal, not the best quality, but I could produce a credible video product. Maybe not broadcast quality but surely not terrible. The impetus to proceed was the apparent public acceptance of remote video. Major cable and broadcast stations were forced to use remote imagery. Granted, they possess a technology and equipment level that was beyond mine, but still we adapted to the new normal. I tested with a staff member sitting in for an interview and was satisfied enough to move forward.

Ordinarily the Ask A CEO interviews are a discussion of the journey to the C-suite and what the reality is in running a company as the CEO leader. Although that is still the goal of the interviews, the format was changed somewhat to focus on the job under the COVID crisis. The information was worthy of exploring.

Over the next six weeks I was fortunate enough to enlist CEOs of major companies to represent their industry (Banking, Healthcare, Commercial Real Estate, HR services, Business consulting, Insurance, Wealth Management, Accounting, Media and other verticals).

As of this writing I have interviewed over fifteen executives. It was interesting because much of their individual experiences were very similar but at the same time unique.  The wealth of content is extraordinary. So much so the video interviews will be used as is and the audio will be converted into a brand new Ask A CEO podcast.

Now that reopening is looming, I am torn. Should I continue with the ZOOM format or get back into the studio. Just like every other business owner, going forward will be a balance of effectiveness and return.  The studio route is much more costly, but now that I have a better understanding of producing online video, live and filmed, I will be able to improve the quality and save the expense. I know that is not a unique position nowadays.

So, tips and all, being forced to work from home was an opportunity to rethink, modify and step out with confidence and energy. Ask A CEO has been given the ability to prosper and grow.

And that is what I did at home.