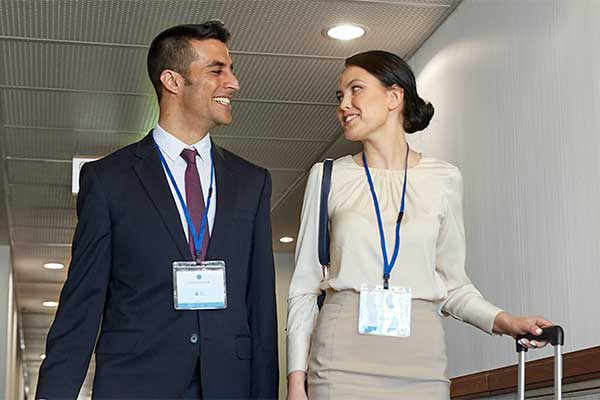 What’s in a title?

More years ago than I like to remember I was gifted an old-fashioned ID bracelet.  It is a bit different because my name is missing from the faceplate.  The smooth gold has weathered all these years and is now a bit scratched and dull, but this is not a story about longevity except that it has been meaningful to me for many years.

What is important about this bracelet that I wear every day is what it says and who gave it to me.  The inscription says inside says, “What’s in a Title 12.88”.

First, the giver was my brother Bob.  Besides Bob being my best friend in life the bracelet hails from a time when he brought me into his business to run what would have been considered a start-up.  I gladly joined him and was willing to do whatever was asked of me to make it a success.  The company was an offshoot of his Senior Vice President position at PaineWebber (a major securities company, now defunct).  He had captured a significant contract to provide proxy mail services, left the giant brokerage and opened his company.  It was new to me in every aspect and quite frankly a pretty heavy lift to get it organized and running, especially for me who had to learn on the fly.  Anyhow, he and I toiled relentlessly, many days for fourteen to sixteen hours.

As the company developed my role seemed to change almost daily… a bit of an exaggeration but you get the point.  I would kid him quite often.  In fact, when it became necessary to get business cards my brother wouldn’t tell me what title I should put on mine.  Of course, I made up a really important sounding one, “Director of Production Services”.   When I showed the cards to him he responded, “Okay.”  I could have put any title because he knew that what really mattered was not rank but our goal to be successful.

Back to the bracelet.  At Christmas time Bob, gave me the bracelet with a wink and a nod to the running debate about my position.  Sadly, I lost him in the summer of the next year. However, he is always reminding me that much like himself it is not about titles, it is about getting the job done. It is not about a fancy title, ego or even self, it is about focus on the task at hand and giving it your all. You can be the floor sweeper, the truck driver, the salesman, the manager or the CEO and none of it matters if you are not committed to be the best and do the best.

In my case, I was lucky to have such a great mentor in my brother Bob.  He taught me to respect everyone in the organization and to treat them exactly the same way I wanted to be treated.  So many lessons have remained with me and are foundational in my own management style.  Things like – never ask a staff member to do anything that you wouldn’t do yourself, always be clear about expectations when bringing new people into the company so they understand the importance of their role and do not expect them to things just because you says so.  An example of how these lessons manifested is one occasion when I learned a serious life long business lesson. I had asked an employee to do a job that he was not hired for and insisted he do it.  When he refused I wanted to fire him.  I went to Bob expecting him to back me up, he did not.  He did however explain that I was out of bounds because of my demand of the employee.  “Did you hire him to do that?” he said.  Of course, I had not. From that day on I always make this statement as some point in the interview process “I may ask you to do anything around here.”  It is my way of leaving the door open to any unknown future requests I might make of the employee.  So far so good, I haven’t had to rely on it.

As a student of executives, their beliefs and behaviors, I have found that very few claim the “I am the Boss” mantle. The best always listen, question, collaborate, build consensus and make decisions only after receiving input from those who will ultimately be impacted by any decision.  Over and over I read, see and hear successful executives say things like respect the individual, be open to difficult information and even criticism,  be empathetic to personal situations that effect staff, encourage laughter, foster camaraderie, praise often, be a mentor.

Titles are not about what office you occupy, how big your organization is or even about the amount of money you make.  Titles are place holders in life that may disappear tomorrow.  Titles are things that mean something to outsiders.

Every now and again you should ask your self “What’s in MY title?” I know I do.