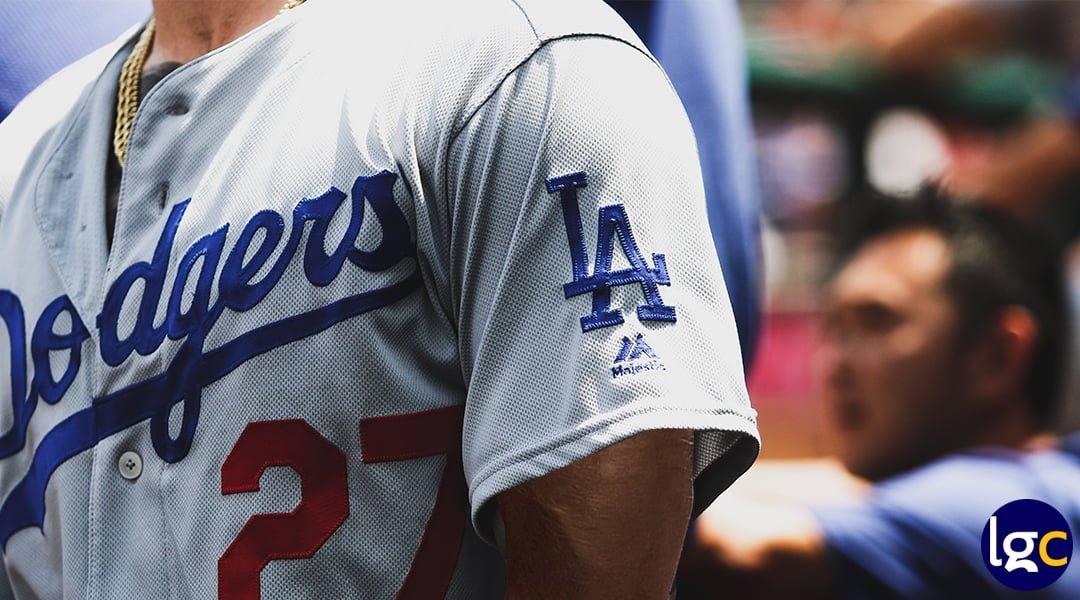 Major League Baseball Does Good By Giving Back

With the opening of the Major League Baseball season, the annual topics around potential stars, new trades, and the giant salaries of the top players got me thinking about the philanthropic efforts of the league and players.  Boy, was I surprised!  The list of foundations, charities, and joint projects between the league, teams, and individual players is beyond impressive.

There are so many it could fill a book.  In this space I can only highlight some.

Each year, Major League Baseball honors the player, considered by his peers worthy of recognition for his charitable works, with the Roberto Clemente Award.  Named after the MLB icon, the award considers character, community involvement, and philanthropy.  The 2021 winner was, 17-year veteran and seven time All Star, Nelson Cruz of the Washington Nationals.  Cruz aided the people in his Dominican Republic hometown during the pandemic with financial support to 1,200 families as well as feeding 700 families. Additionally, in response to a fire that destroyed a home of a childhood friend, Cruz gave the town a fire engine, 80 firefighter uniforms, and an ambulance.  Though Cruz was awarded, there is a very long list of players equally worthy of recognition.

Baseball fans everywhere can be proud of their team and favorite players.

COVID accelerated the largess deeply rooted in MLB.  Owners pitched in $1 million each to support their stadium workers, and they were joined by players like Justin Verlander and Bryce Harper contributing to the effort.

Of significant note is the “Home Plate Project” initiative, formed by 50 players to provide four million meals to combat childhood hunger.  Melanie LeGrande, VP of Social Responsibility, at MLB says of the project, “childhood hunger is an often-overlooked issue, and it is incredibly gratifying to see our baseball community once again rising to the occasion during this pandemic.”

The Big League Impact Foundation, established by Cardinal pitcher Adam Wainwright, who partnered with Rangers pitcher Kyle Gibson, has raised over $5.8 million for multiple charities since 2013 and has worked with over 80 MLB players.  Wainwright noted, “Big Leaguers from every MLB team felt compelled to jump in with us…We may be competitors on the field, but we are all one big family off of it.”

So, when you think for a moment that these athletes are overpaid, perhaps you can pause and recognize the generosity and good that results.