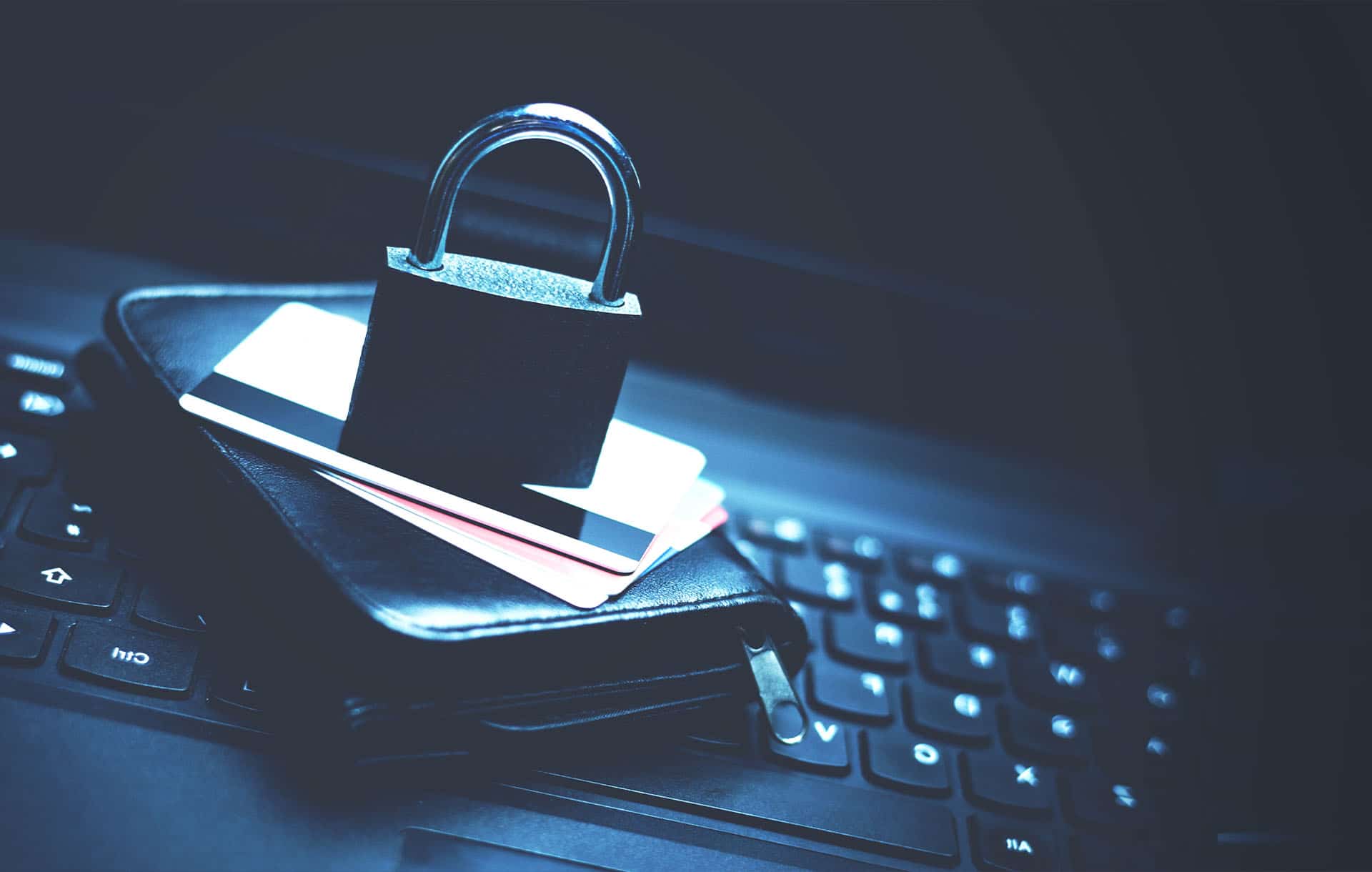 Internet fraud – it can happen to you! Read on for a first-hand account of Lorraine Gregory Communications’ encounter with a fake check scam. A combination of good people and a very sharp bank fraud department saved our company from a potentially disastrous digital rip-off.

The episode began with a call from Sharon X from Pennsylvania calling. “I need someone to call me back about this check,” her voice message said along with her phone number. The why and what were very ambiguous, but she did mention the amount – $3,500.

As the CEO, my first inkling was to forward the message to our accounting department, but something told me to make the call. After only a couple of minutes I knew I was up against a potentially massive internet fraud. My mind raced with huge dollar amount about to be sucked out of the company checking account.

Essentially, Sharon received a UPS package from a company in Elkmont, Nevada, that contained a note to cash the check and call a phone number for further instructions. She described the check but most importantly she read off the account number. It was ours. I told her the check was not authentic, thanked her and asked if I could call her right back.

My bookkeeper pulled up the check number I had been told. It had been drawn the day before as a payment to our local paper supplier in the amount of $383 and change. Almost immediately I called our bank and explained the situation. I heard some key strokes and held my breath hoping this was an isolated event, but I really knew better, internet scams are never one off. With great relief I was told that the bank had already flagged our account due to a check that was presented at their Fort Lauderdale, Florida branch. With my information our account became frozen for any transactions.

Initially I saw this as one huge pain in the butt. We had to supply a list of all checks that were outstanding so at least they could get processed and our vendors and suppliers would be paid.

Unfortunately, payday was the next day which made the task of operating with a frozen checking account even more difficult.

Once the ball was in motion and the bank assured me that bogus checks drawn on our account were worthless, I called back Sharon in Pennsylvania. I thanked her profusely. I suggested that she call the local police to report the incident, but I also asked that she please scan the check, the note and the UPS label. She was very gracious and sent me the scans within a couple of hours.

The image of the check was jaw dropping. It was a perfect replica of our check. The amount and the payee had been changed convincingly using the same font and looked perfectly legit.

An ironic thing that popped out right away it was dated the day before. These internet thieves are very quick.

The detective in me called UPS with the tracking number. It showed the actual delivery. Curiously the shipper number was not in the system. UPS is investigating, but I am sure the results will be less than helpful.

Further research revealed that this was similar to a “Car Wrap” scam that reappears periodically. People fill in a form for a special online offer. A major company wants to gain more visibility in your area and is willing to pay you to wrap your vehicle with their images and ads for which you will be paid $500 a week. The bogus check is sent. The subsequent instruction over the phone is to cash the check, keep $500 for yourself and give the balance to the person who comes to wrap your vehicle. Once they arrive they accept the balance and disappear – no wrap, no additional $500 a week.

Over the next few days our offices received several calls from all over the country (California, South Carolina, North Dakota to name a few). The scenarios were basically the same – UPS package, note and check with instructions to call a phone number. In fact, we received a call from the Pasadena Police Department. The officer was arresting a man for a drug offense and discovered one of the fraudulent checks in his possession.

All in all, except for the initial angst, the fevered changing accounts and the pursuant paperwork the outcome was a huge relief. We had dodged a bullet that could have been not only costly but supremely disruptive to the business.

A big thank you Sharon in PA and of course to the cyber sleuths at TD Bank.

Before you ask. Yes, we have increased all of our encryption systems.