The Telly Awards is a national competition that highlights excellence in video and television across all screens. Its winners include some of the largest media and production houses in the country. With a judging counsel of over 200 industry professionals, they carefully select winners each year.

The winners of the 42nd Annual Telly Awards were announced, and Lorraine Gregory Communications netted six total awards.This year, LGC won four awards for their work on the Island Federal campaign and two for the Chrysalis Orchestra promotional video. 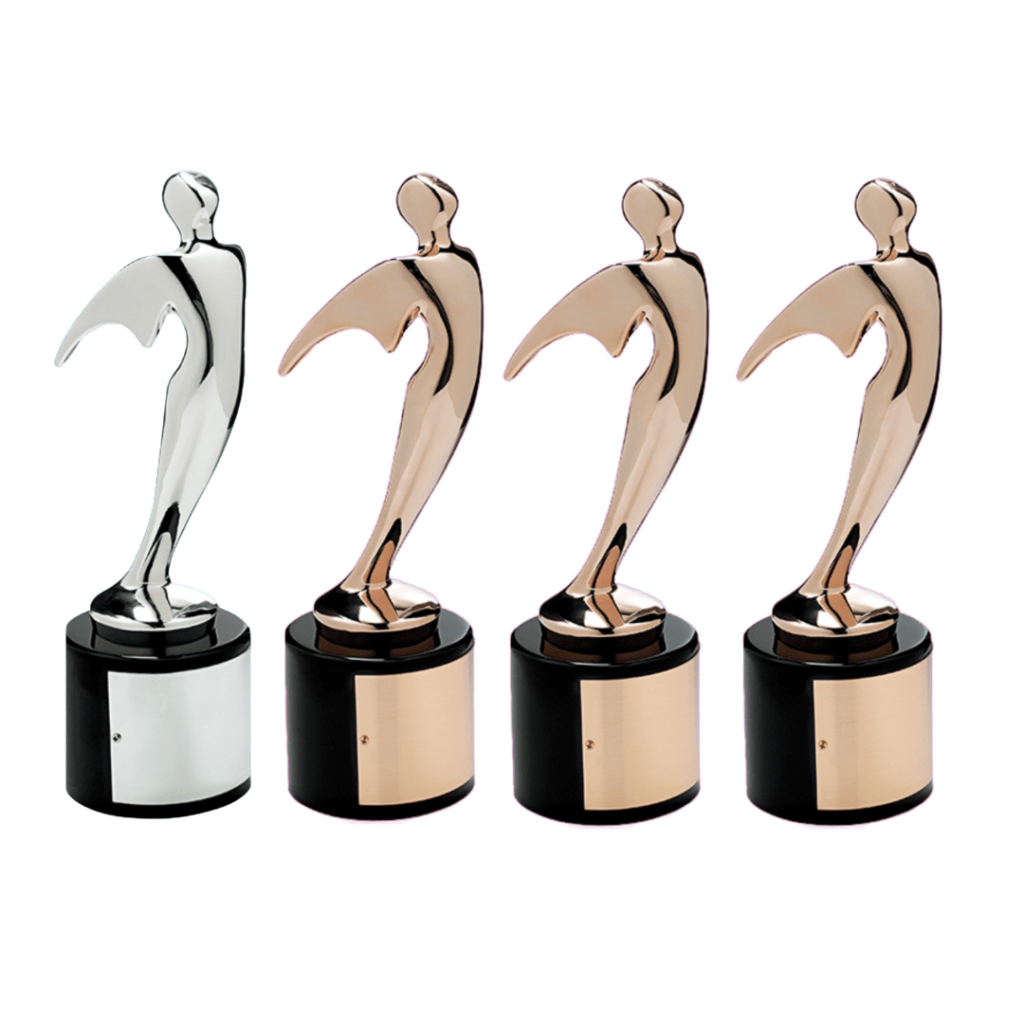 The Island Federal spots creatively aligned the quest to reach your dreams with the “only if” questions of financial stability, then connected the possibility of achieving “if” through IF (Island Federal). The four Telly Awards included one silver award and three bronze awards. 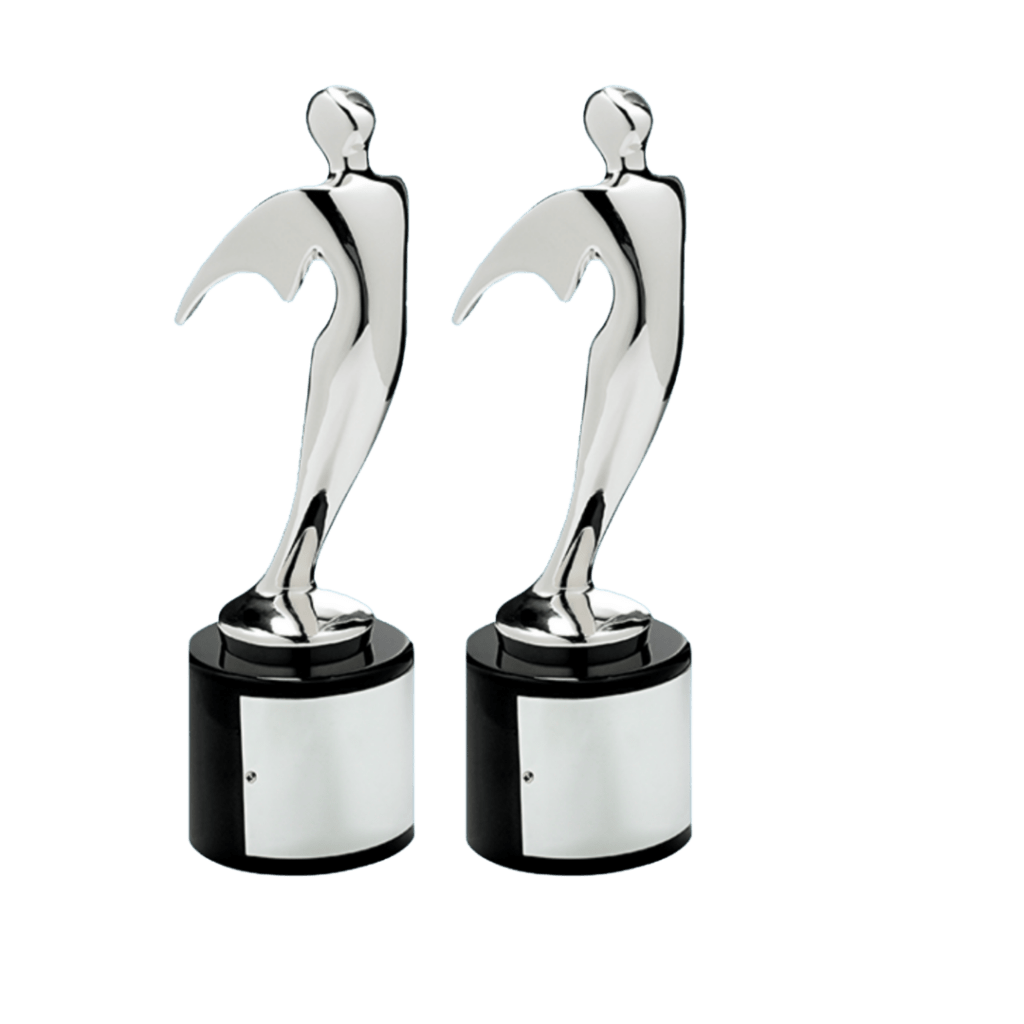 Two silver awards were won for the Chrysalis Orchestra – Layla promotional video. LGC Studios was called upon by legendary music producer and founder of Chrysalis Records, Terry Ellis, to bring the video production of “Layla” to life. The beautifully directed and produced video symbolizes a single flutist, uniting artists from around the world. 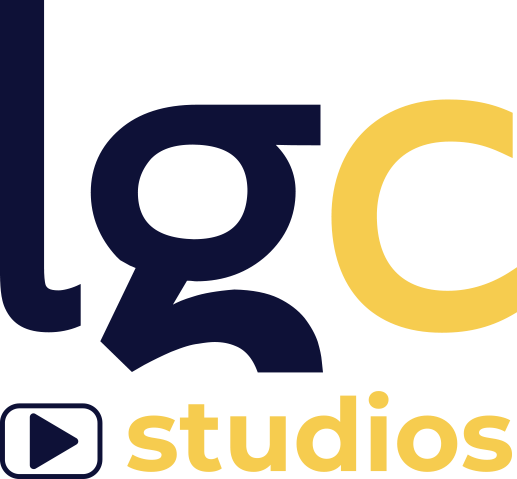