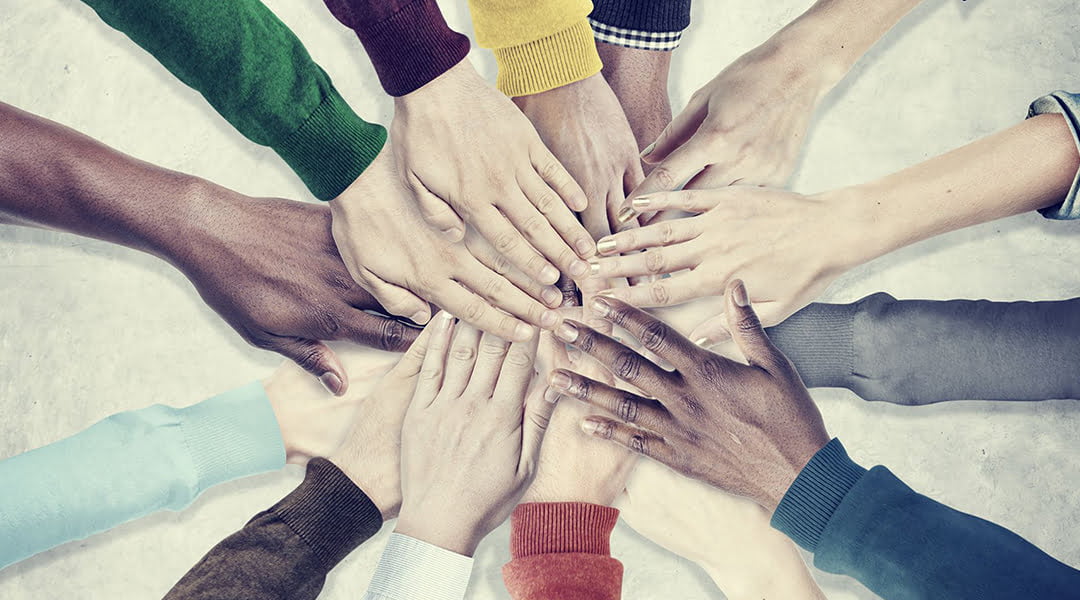 In keeping up with the industry, I came across an in-depth column by the American Marketing Association reporting the results of the 26th edition of The CMO Survey that poled marketers about companies promoting national unity. Without regurgitating statistics, the results are almost as divided as the country: Conservative, liberal, Gen Z, Gen X and Baby Boomer marketers all held differing opinions.

The survey is a microcosm that aligns with the citizenry. The initial premise was that the current environment was ripe for companies to engage in messaging and marketing that promote more unity, however, that does not seem to be the case.

The professionals lined up behind “not at all,” “maybe selectively,” and “a great deal” related to what the marketing messaging should be to help close the divide that exists in the country. Two thirds agree that eliminating divisive language, implied offensive, or woke positions would be critical in any attempts.

Two follow-up surveys by the AMA of 127 consumers and 55 MBA students at the Fuqua School of Business at Duke University revealed a less divided cohort. The consumer and students were half when compared to the marketers’ position of promoting unity was “not at all important.” The former responded with a resounding “Yes” that companies do have a responsibility to be active in bringing the country together.  More than half of the marketers claimed their companies should be doing nothing in that regard.

The consumers and students appeared to be more principled and focused on consequences. They saw the power and following of high-profile companies as influencers because “We are a divided country. People listen to advertisements from companies they trust.” The opposing position took a “shareholder” view, meaning that the primary reason of business is to make profits. Taking a stand, no matter how well thought out, has the potential of brand-killing pushback on social media.

One vocal marketer said “A company is there to make a profit.  I find it disingenuous for companies to join in social issues to make a profit.” Clearly pointing out how tying a social issue to profits is a potential time bomb.  The liberal respondents believed that unity messages using friction words such as patriotism, nationalism, xenophobia, diversity, equity, etc. are ripe to alienate large parts of a company’s customer base and lead to further polarization.

The trend of expecting corporate activism on the very difficult social constructs at least at some level puts marketers in a tough spot.

The bottom line across the board is “it depends” if a company should be a driver for unity: Is the company an action taker historically, how divided is the customer base, is their product or service durable enough to withstand push back?

Space does not allow a further review of the survey results. The full report of the CMO Survey is available at cmosurvey.org/results.  Russ Klein, CEO of the AMA, Marketing News column, contains his commentary and analysis.

The author, Greg Demetriou is the CEO of Lorraine Gregory Communications, the founder of GregsCornerOffice.com and the host of the Ask A CEO video and podcast show. He can be reached at [email protected]To learn more about Greg, read Greg's full bio page.