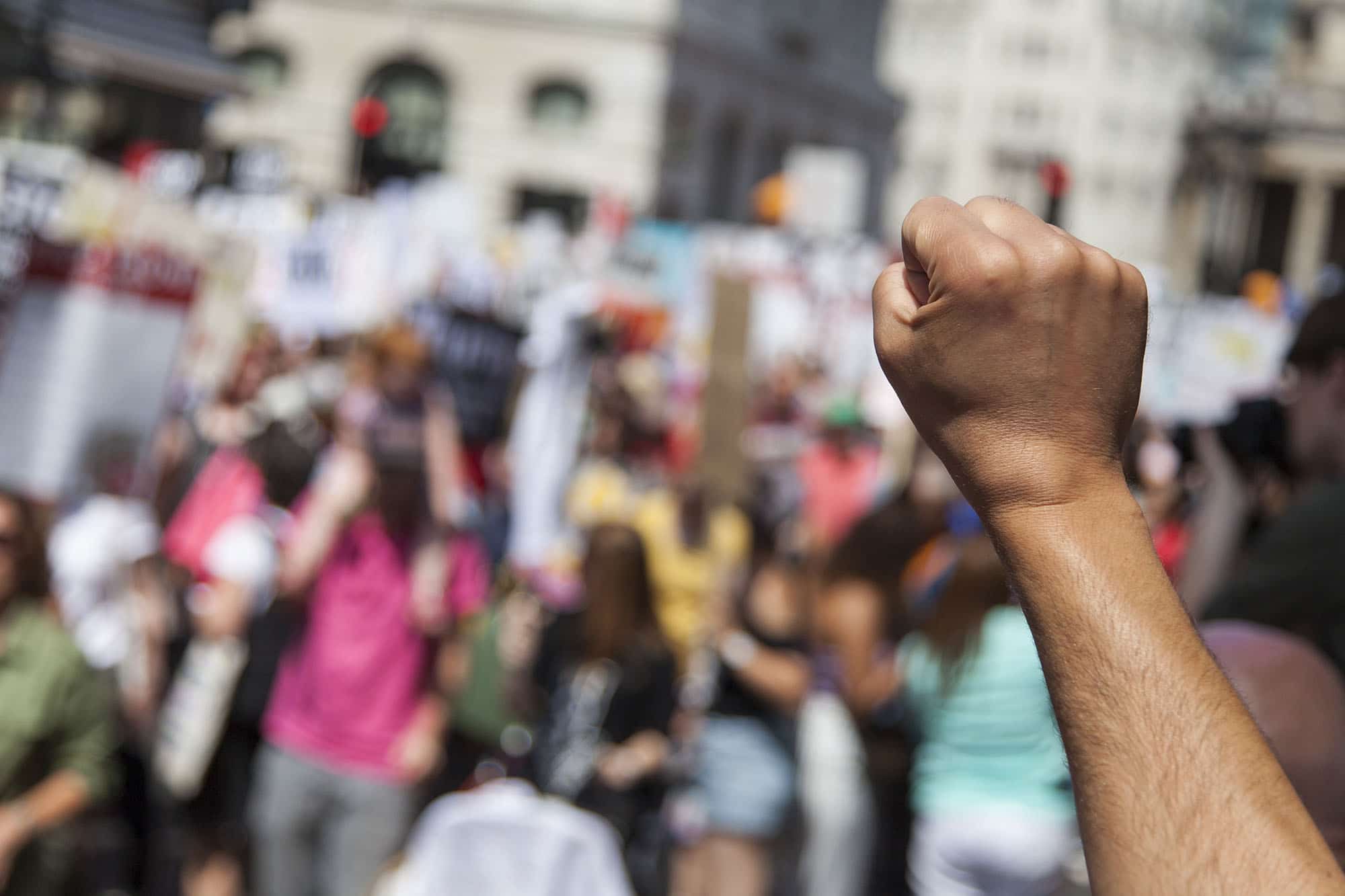 Citizens of every stripe simply want a return to normal

As the isolation time continues with only hints of relaxing, people are getting frustrated and itching to get released back into the world.

The Coronavirus has taken a toll on almost every aspect of life. We are partitioned from one another, we are masked and gloved in public, we are dealing with scarcity that we have never known before, we are home working if we are lucky, doubting the ability of the economy to survive and looking at a future that is no longer guaranteed.

The pressure and uncertainty are causing a backlash. Protests are mounting at state houses and city halls around the country. Citizens of every stripe want to return to work, to life, to normal.

That may or may not be realistic just yet, but the rhetoric is becoming more pointed, more direct, and more rebellious.

On the one side you have regular everyday folks who have cooperated for the most part with all the government strictures. Whether they agreed with them entirely or not they endured the quarantine and they supported the guidelines that were handed down over the last two months. They have also felt the very real loss of income, despite the government funds that have finally started to reach them. The jobs that they clung too may be lost forever if the companies they worked for cannot reopen.

They have a valid point. They are not the enemy. They are scared. They crave for something that looks like normal.

The government on the other hand is walking a fine line: Defeat the virus and not kill the country’s economy or its citizens. The daily news conferences from the White House and the various state houses reiterate the numbers; the hospitalizations, the deaths, the shortages of equipment, the lack of enough testing and projections that are supposedly based on solid scientific data. The truth is somewhere in that mix.

The politics cannot be denied. The White House is accused of being slow to react, but the timelines say otherwise. The Speaker of the House denies that she participated in mass events in California when it was already clear that human to human was the way the virus infected us, and now adds her voice to the chorus of detractors and finger pointers. The governors whine and complain about what they do not have and blame Washington. They avoid any responsibility for not being prepared in a simple matter of having their own stockpile that would have held up until federal help arrived.

The reality, again, is somewhere in the middle. It is inconceivable that any of them, the President, the governors, or any other governmental leader has any other motive but the welfare of their citizens. Shame on them if that is not true. We count on them, we elected them, and we should be able to trust them.

Now is not the time for partisan rhetoric, divisive claims, agendas, and political warfare. Fighting the war against the virus is the only real focus for our leaders to have.

The population is starting to see that politics and political agendas on both sides are taking the focus off the overall good of the country. We are people, we are businesses, we are a powerful economy and we want our lives back.

Those who are protesting for the reopening of their states, their cities, and the country, are not unruly children or agitators who need to be punished or ridiculed. Rather, they are very concerned citizens who need to be listened to and understood.

A successful recovery will need an all hands unified effort.