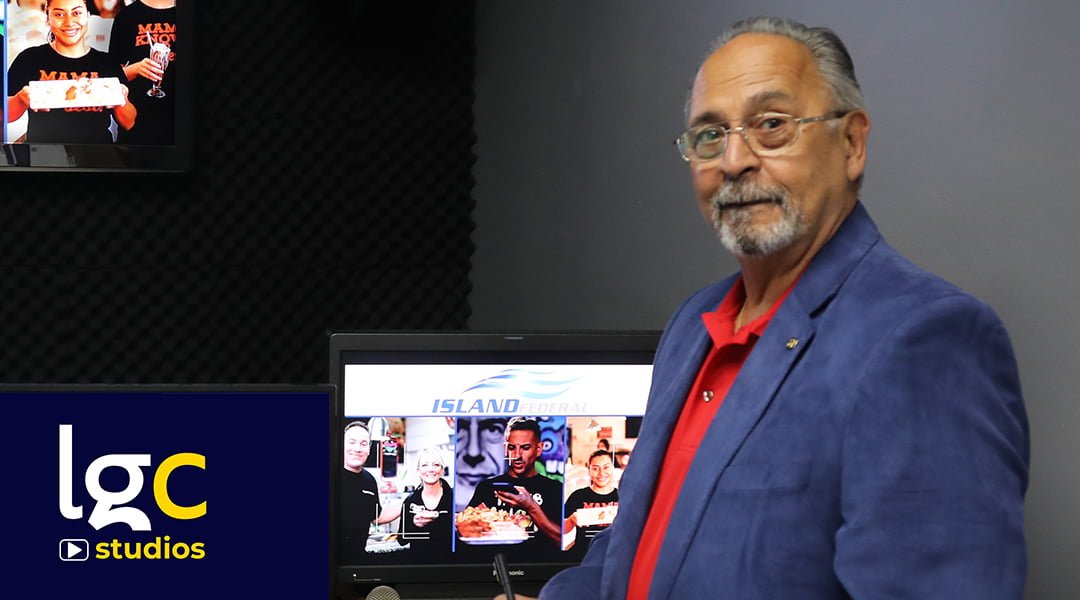 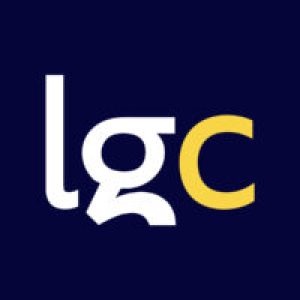 Businesses brace for surviving a recession

With inflationary pressures, rising interest rates and other mounting economic concerns, it’s no wonder Main Street may be worried about another recession.

In fact, more than three-quarters of small business owners in a recent quarterly CNBC/SurveyMonkey Small Business Survey expect the U.S. economy to go into a recession this year.

While a recession isn’t a sure thing,  small business owners may want to assess their offerings, improve cashflow and shore up finances given economic uncertainty, experts say.

Despite that, “I think there’s still an undercurrent of optimism because life is somewhat coming back to normal” since the height of COVID, Bredin says. 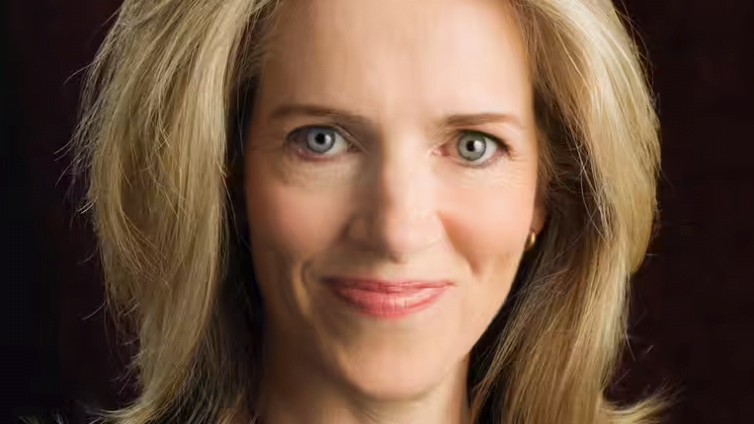 A recent 2022 Paychex survey of HR leaders found 61% of respondents predicting revenue to be up 10% or more this year, she said.

And many local business leaders say if they got through COVID they could get through almost anything.

“COVID had a bigger impact on us than the last recession,” says Greg Demetriou, CEO of Lorraine Gregory Communications, an Edgewood-based marketing communications firm.

Because business customers were forced to shut down during COVID, the firm saw a double-digit decline in revenues, which it has since more than recouped over the past year, he says.

Demetriou said rather than retracting, they’re currently looking for acquisition growth opportunities similar to what the firm did right after the last recession in 2008/2009 when they acquired three smaller print companies.

“The idea is to go against the current,” says Demetriou. “If the pie gets smaller you need a bigger slice.”

John Rizzo, an economist and professor at Stony Brook University, says it’s smart not to overreact.

“What happens when businesses worry about a recession is they shut down and don’t invest and that could be a self-fulfilling prophecy” leading to recession, he notes.

Even if a recession does happen, Rizzo believes it will be “mild and not long in duration” given the strength in both consumer spending and the labor market on Long Island.

Tara Sinclair, professor of economics and international affairs at George Washington University and an expert in forecasting labor market conditions and recessions, agrees, noting if a recession were to occur, it wouldn’t be like the one over a decade ago and would be “small” in comparison.

She said it’s hard to predict a recession too far in advance because we “haven’t seen the turn yet,” meaning a recession would be detected  in multiple economic indicators from gross domestic product to employment.

But “it’s still possible we may end up in a recession,” she says.

“I think the Fed’s trying very hard to walk this tightrope, but it’s very difficult,” says Sinclair, pointing to that agency’s recent interest rate hikes. “It’s easy to predict they may end up causing a small recession.” 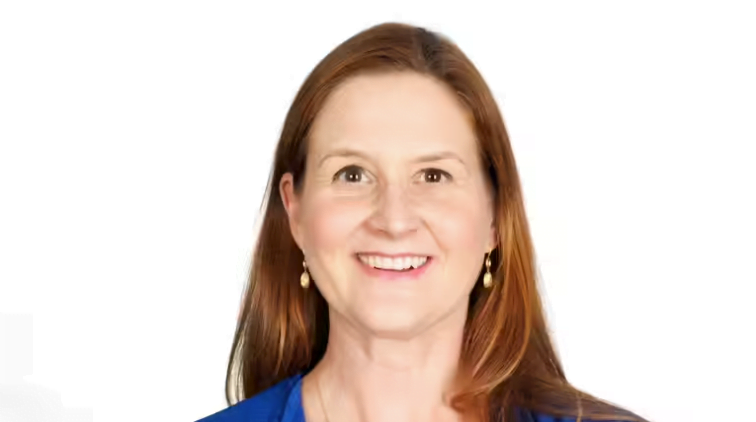 But not all businesses will be impacted, and it’s the ones that are the most vulnerable that may want to prepare, she says.

Paul Gentile, co-owner of Adventureland, a 60-year-old family-owned and operated amusement park in Farmingdale, says it’s part of their business model to have a “rainy day” fund to help counter downward cycles/disruptions.

They’ve had it for decades and it came in handy with the COVID shutdown.

“Never in our wildest dreams did we expect to be shut down an entire season,” he says, noting they were only able to reopen at full capacity in April 2021.

They relied on their rainy-day fund during the shutdown and have been steadily working to build it back up.

He’s not panicking over a recession, noting people still spend on entertainment during recessions, opting to stay local and not travel far.

Plus, “we’ve been through something unimaginable like the pandemic,” Gentile says. “If we were able to get through that we feel we can manage a recession.” Businesses should pay down debt while they still have cashflow, seek to increase credit lines with suppliers just in case, and consider ancillary product lines or services that they could offer customers to generate more revenue, he says.

These are prudent practices even without a recession, Shinick says.